What is the clean energy revolution?

This is simply a turn or a change in the usage of energy forms to ensure low or no amounts of greenhouse gases emitted to space, for example adapting the use of renewable forms of energy [solar, wind, electric cars etc.], from the use of non-renewable energy sources [charcoal, natural gases, petroleum products etc.]

Clean energy is an emerging issue that is being adapted and promoted by most organizations in African countries and in the world today. This is because it is a reliable source of energy that is renewable and does not incur a lot of cost in obtaining it, compared to the other sources of energy such as burning wood for fuel and diesel, or petrol to fuel vehicles. In addition to that, it generates low to zero amounts of greenhouse gases into the atmosphere.

Most people do not understand the imposing dangers of burning fossil fuel which is a form of non-renewable energy in their day to day activities, such as the danger it imposes on human health and the ecosystem as well. When we burn fossil fuel we release the stored carbon to the atmosphere where the carbon combines with oxygen in the atmosphere carbon dioxide which is a greenhouse gas. GHGs are gases in the atmosphere that absorb infrared radiation from the earth and slow the rate of heat loss. Some of the sources of fossil fuel include; gasoline, coal, oil, natural gases among many others.

According to World Watch Institute(www.worldwatch.org/), 700 tons of carbon are released daily into the atmosphere showing how much clean energy must be adopted and policies implemented, in order to save ourselves from effects of global warming. African countries should warmly embrace clean energy revolution by making sure that their citizens understand the effects of using fossil fuel, and opt for renewable forms of energy such as solar energy used to run industry engines, harvest hydro-electric power, for domestic activities such as cooking through the use of biogas among others.

Burning fossil fuels has serious effects on human health majorly human skin since it’s the most exposed part. Other incidences that have been evident due to Global warming are increased cases of cancer, heart attacks among others, leading to the endangerment of people. Some of the effects of unclean energy and burning plastic substance into the atmosphere include;

There are several sectors that can adopt clean energy such as manufacturing solar powered vehicles, using solar energy in lighting houses, obtaining energy from wind by setting up windmills in areas with strong consistent wind and using biogas energy in cooking. This form of energy is safer and highly reliable. In Africa, today very few individuals use renewable energy majorly due to factors such as inadequate funds, inadequate technology and skills and lack of emphasis by the governmental institutions that are responsible for coming up with policies and mitigation measures to curb the issue.

In Kenya, quite a number of organizations are embracing this technology although the rate at which it is adopted is slower. If the government of Kenya will put more serious measures to ensure that its citizens well understand the safety acquired through the use of renewable energy, then Kenya will be on the safe side. Let us join up in unison and start implementing the use of clean energy so as to safeguard the generations to come. 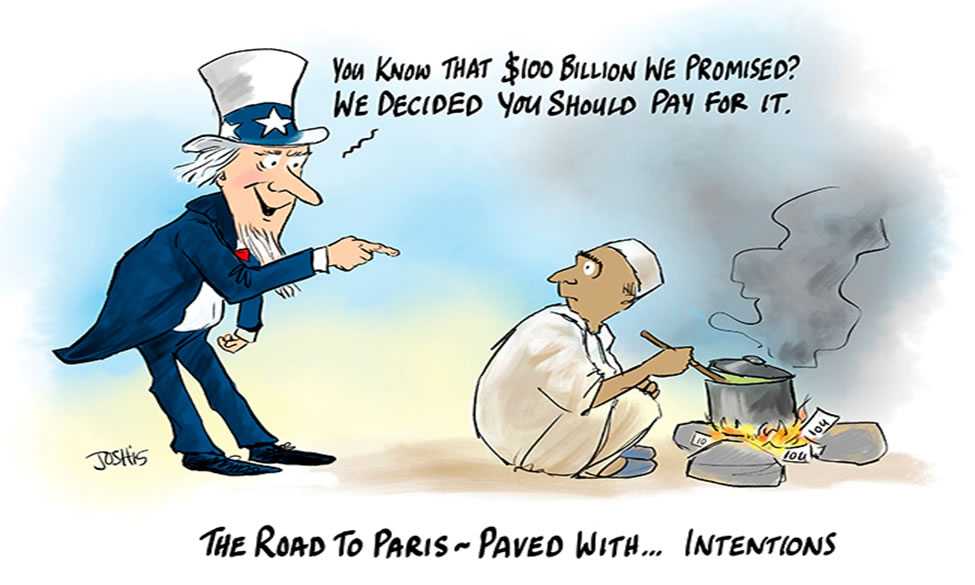 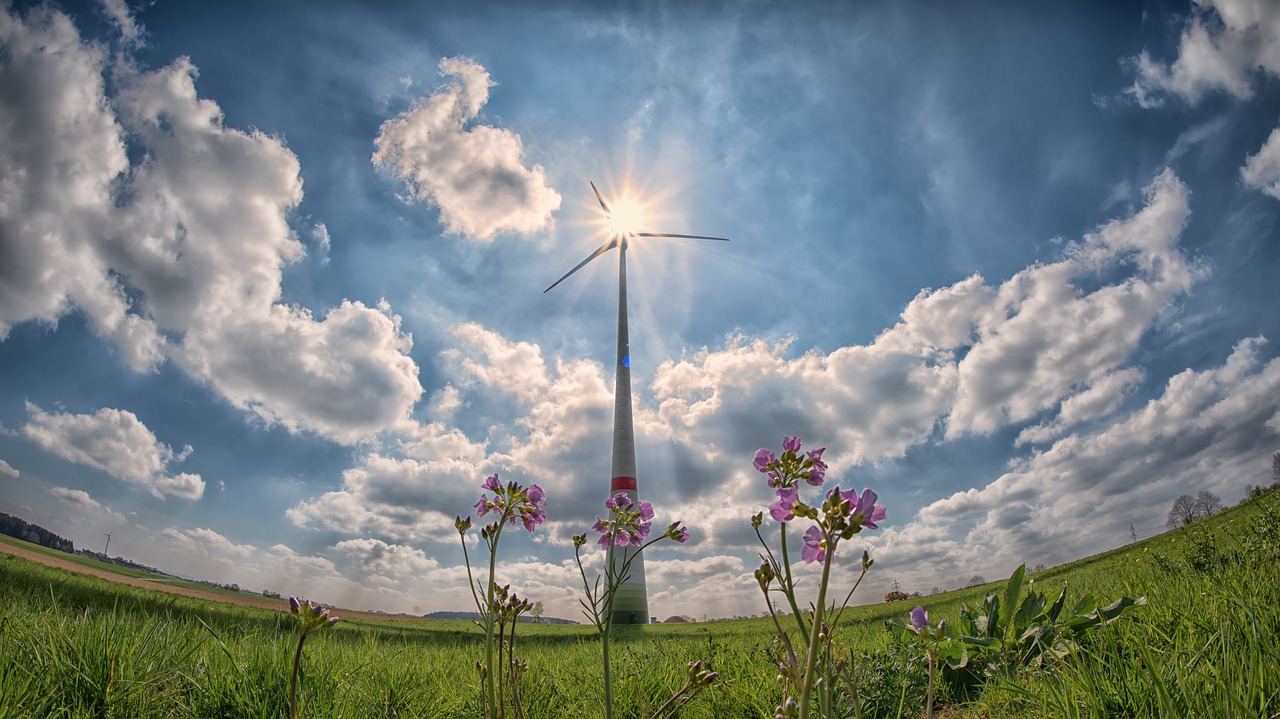 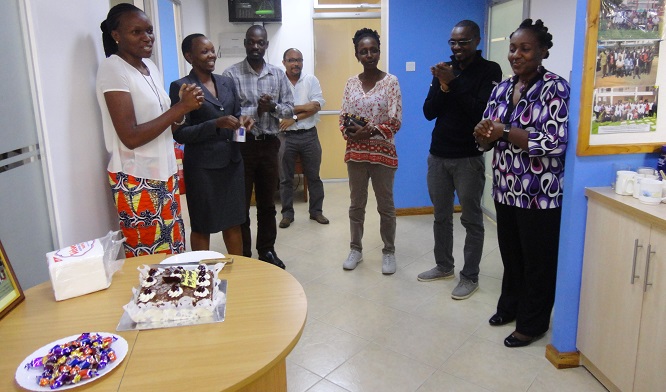